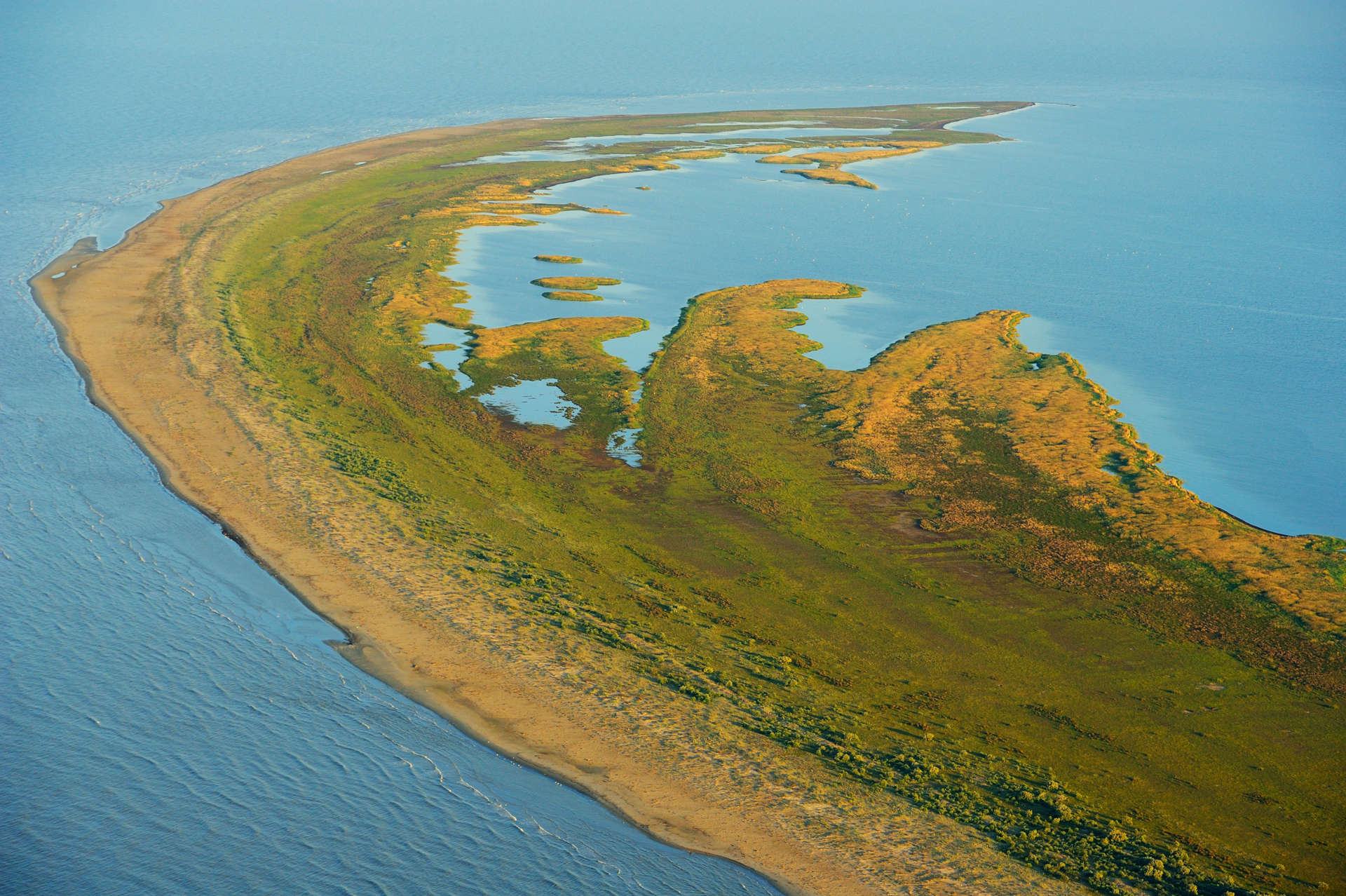 On the evolution of Chilia distributary in Danube delta

Accelerated sea-level rise and anthropogenic stresses on large delta-forming rivers have led to intense pressure on deltas around the world. To address issues of maintenance and restoration natural deltaic processes need to be understood in detail. The evolution of Danube delta was studied by numerous researchers in the last century and a vast majority of these studies were driven by development concerns for navigation, resource exploration, agriculture, and fisheries. In an ongoing study on paleoenvironmental aspects of the Danube delta, we collected a series of sediment cores (1 to 6 m long) along the Chilia distributary. Sedimentological, paleontological, and geochemical analyses combined with AMS radiocarbon on in situ articulated mollusks lead us to suggest that the delta lobes that the Chilia arm built are much younger than previously thought. Furthermore, we can now ascertain that Chilia I lobe grew as a lacustrine delta, whereas Chilia II developed as a bayhead delta with a lagoon. In contrast, the modern Chilia III lobe has been building in the open Black Sea since the 18th Century.

Invest in research! Invest in a better life!

Water is the most important resource on Earth that makes life possible. As climate change accelerates, monitoring this resource is vital for the planet’s future.

IFMS uses, with its partners’ support, the last generation equipment, data and information management programs to understand, educate and monitor all aspects of water and its interactions with life and society within Danube’s watershed and the Black Sea.

Our work would not be possible without YOUR support! By donating to IFMS you can contribute to new scientific discoveries, increase environmental sustainability, and support research in Romania.

Setting up a new Underwater Geomatics course to meet the rising demand for Romanian specialists in the field. Currently, this domain  is not covered by Romanian education curricula.  Therefore, we plan to use high resolution hydrographic equipment to develop a hands-on class on gathering, storing, processing, and delivering spatially-referenced information from the fluvial and marine environments.